My blog is a central repository for all Fired Up Wealth created content. I post unique stories, YouTube videos, Facebook page feeds, Twitter feeds, Medium stories, and other related content. I provide stock market insights, stock tips, financial news, personal finance tips, and overall global economic information. Staying on top of news and market conditions is critical for outperformance in your portfolio, and this blog will help you achieve success! 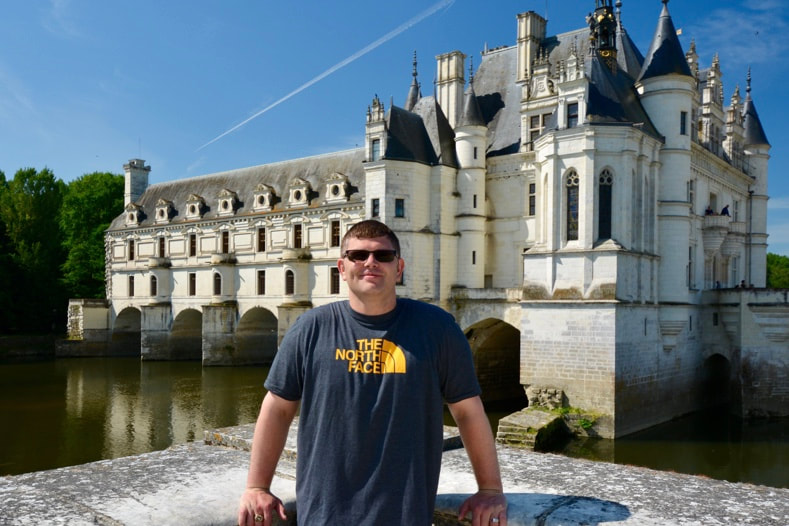 The information provided is for informational purposes only. It should not be considered legal or financial advice. You should consult with an attorney or other professional to determine what may be best for your individual needs.